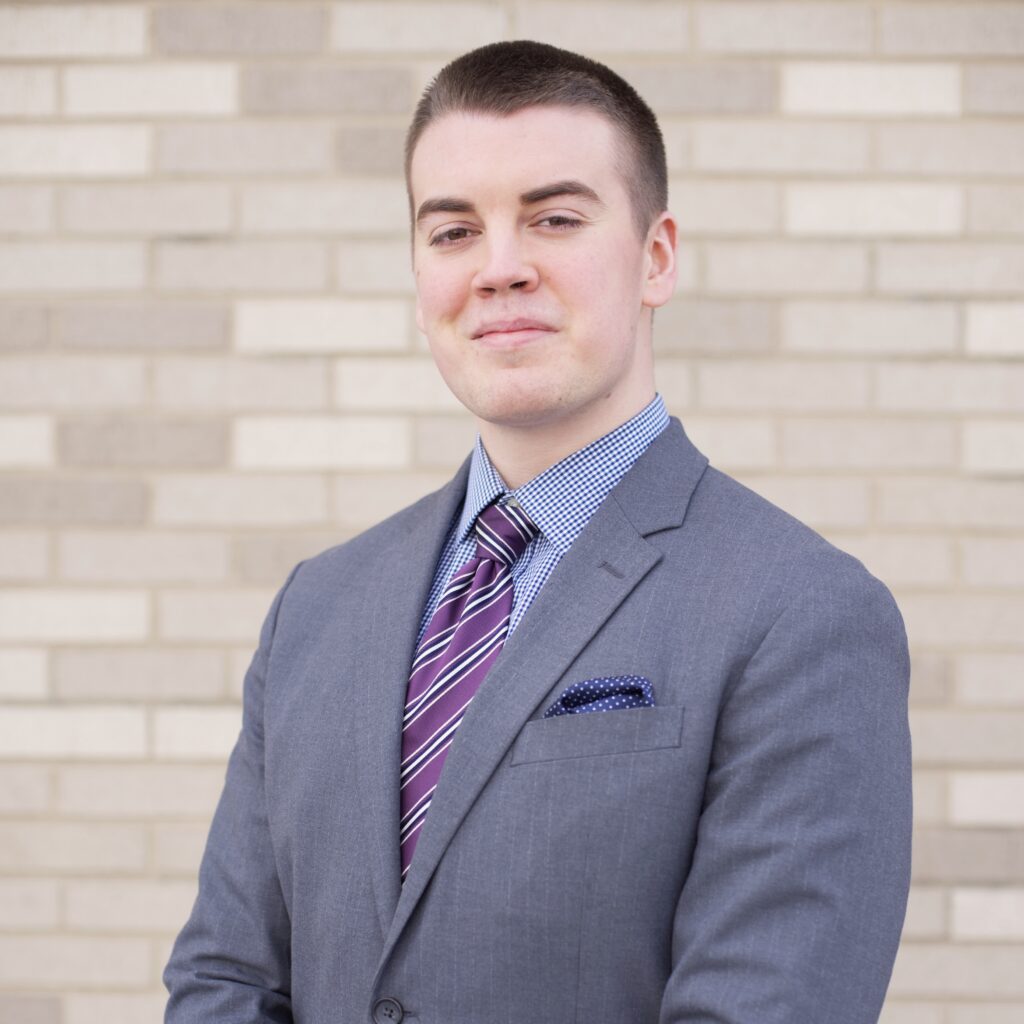 Ben joined Kondori & Moorad, LLP as a paralegal in 2021 and has been instrumental in providing legal support and research for the law firm. He was born and raised in a small town in North Carolina and, after being introduced to The Federalist Papers during his freshman year of high school, determined to become an attorney. In 2018, Ben moved to Virginia to attend Patrick Henry College, where he graduated in three years, and earned a Bachelor of Arts in Government with an emphasis on political theory.

Ben’s legal experience in college comprised of his participation in competitive moot court, where he advanced to the national semi-finals his freshman year; as well as mock trial, winning an outstanding witness award at regionals. Ben also worked to develop his legal research and writing, authoring four appellate briefs and a law review article on public employee speech law that was awarded first place at Patrick Henry College’s Academic Research Symposium. During his summer breaks, Ben returned to North Carolina to work as a legal assistant in a small law office, drafting civil pleadings, motions, and memoranda. He finished his last semester of undergrad as a legal intern for the public-interest group where he was involved in First Amendment research and litigation.

Ben will be attending law school this fall at the University of Florida in Gainesville.