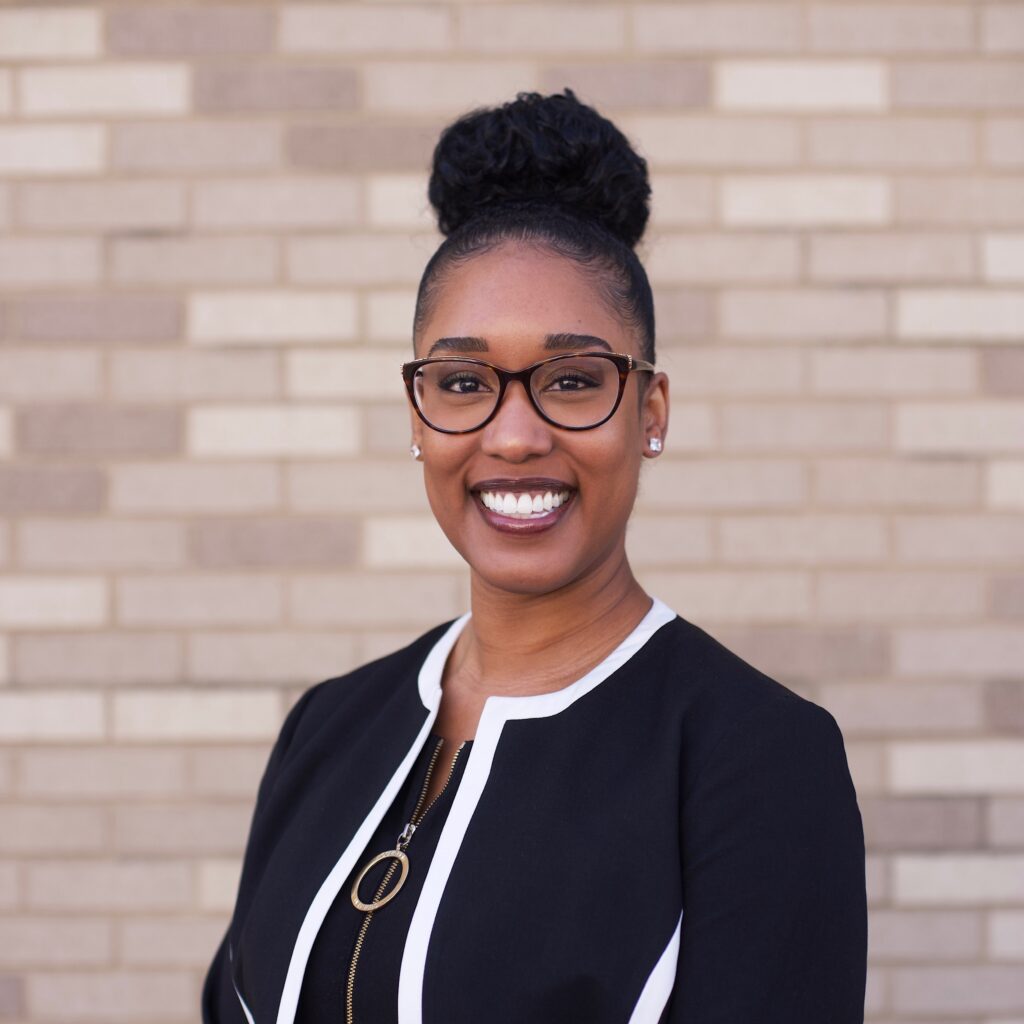 Breana is an associate attorney at Kondori & Moorad, and regularly assists the attorneys in the areas of civil litigation, estate planning, guardianships and conservatorships, and probate administration. Although originally from Nebraska, Breana traveled to Florida for her collegiate education, as she received her undergraduate degree from Pensacola Christian College, double-majoring in Pre-Law and Theater. Her pre-law major motivated her to continue her path to being an attorney, while her experience in directing and acting in several plays and musicals through her theater major gave her the invaluable skills needed in the areas of speaking and presentation.

After receiving her Bachelor’s degree, Breana headed to Virginia Beach and obtained her law degree at Regent University School of Law. During law school, Breana participated in multiple extracurricular activities including serving as a Board Member of the Black Law Students Association as well as the Chairwoman of the Moot Court Board. She also competed in various trial advocacy and moot court competitions, including placing second at the Charleston School of Law Moot Court Competition, placing fifth in the Regent Cup Moot Court Competition, and being a semifinalist in the Intermural Trial Advocacy Competition.  During and subsequent to her law school education, Breana also earned valuable legal experience through her work as a paralegal and law clerk with various law firms in the Virginia Beach area, including Alperin Law, Shupert Chaing, and Conrod & Company.

Breana is currently admitted to practice law in the Commonwealth of Virginia.