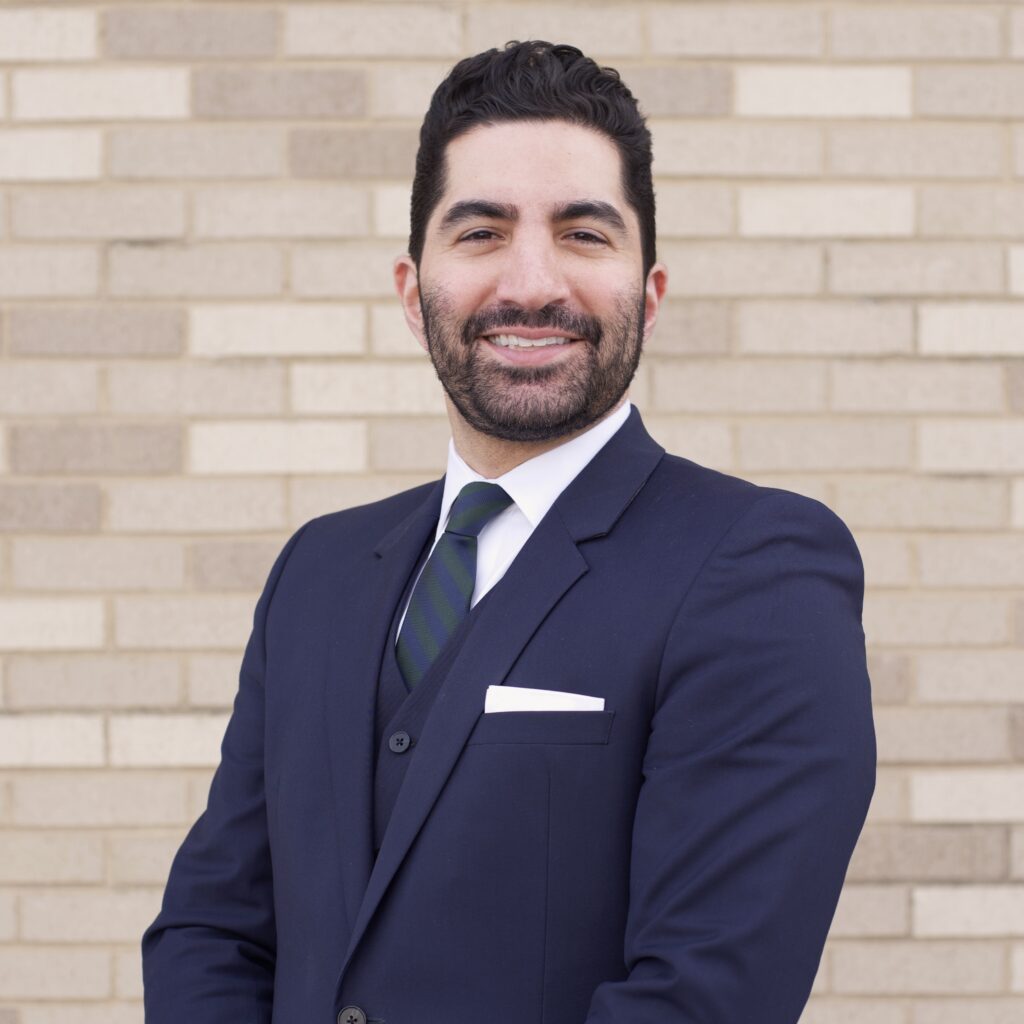 As one of the founding members of the law firm of Kondori & Moorad, Kia received his Bachelor of Arts in Government and International Politics from George Mason University. Thereafter, Kia completed his Paralegal Certificate from George Mason University as well and worked on several state-senate campaigns in the Commonwealth of Virginia. He then spent three years at the Ann Arbor campus of Western Michigan University, Thomas A. Cooley School of Law to obtain his law degree. As a paralegal, and subsequently an attorney, with Fairfax-based Pikrallidas & Associates, Kia gained critical experience assisting clients with respect to criminal, personal injury, business, and family law matters, before proceeding to start his own practice.

Currently, Kia handles both transactional and litigation cases across multiple practice areas, including, but not limited to, real estate and landlord-tenant issues, business and contractual disputes, and guardianship & conservatorship matters. In one of his first cases as an attorney, Kia secured an over quarter-million-dollar judgment against a defendant for breach of contract. Kia is also well-known in the region for his performance in estate planning and probate administration issues, assisting clients with various and creative strategies to protect assets while navigating through the legal system, while also working with various Commissioner of Accounts in the region to ensure proper compliance during the probate process. Kia also serves as a qualified Court-appointed Guardian Ad Litem for Incapacitated Persons for both civil and criminal cases across many jurisdictions in the Commonwealth, including the following counties: Fairfax, Loudoun, Arlington, Prince William, Alexandria, Fauquier, Stafford, and Spotsylvania.

Outside of his legal practice, Kia tutors law school graduates for the Virginia State Bar and is part of the Fairfax Bar Association. He further serves as a member of the Virginia Model Judiciary program, which mentors eager high school students aspiring to become attorneys.

Additionally, Kia has been an active player in the music and entertainment industry for over 20 years. As an experienced disc-jockey, he has performed across North America and Europe, working alongside many high-profile local and international singers and entertainers. Through his work in this industry, Kia has also used his legal background to represent and manage various rising music stars, while also overseeing events, both domestically and abroad, such as concerts, charity organization galas, and weddings.

In his free time, Kia enjoys playing tennis, spending time at the beach, traveling the world, and supporting his hometown Washington Redskins.